John Farthing owned and worked Cley Windmill with a sucession of tenant millers from 1819- 1876.

1876: Stephen Barnaby Burroughes bought the windmill and his family continued to work the mill until 1912.

1934: She passed it to her nephew Colononel Hubert Blount 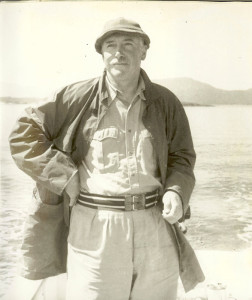 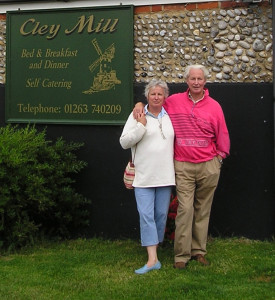 2006: It was briefly owned by Charles’ nephew John Woodhouse.

2006: it was sold to Dr Julian and Carolyn Godlee 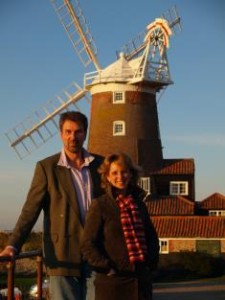 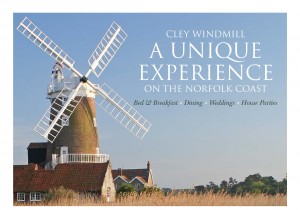 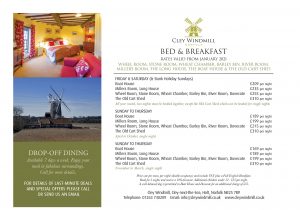 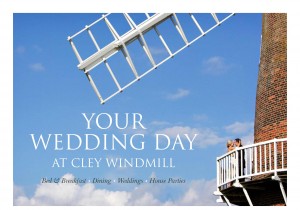 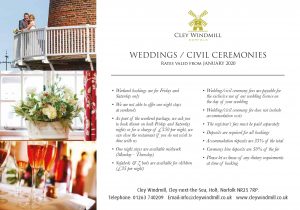 “ Tina and I wanted to thank you and all the staff for our recent wedding and stay at Cley Windmill. From the time of arriving, up until leaving, you and your staff made us feel totally comfortable and welcome. The… ”
Read more…